The World Federation at the United Nations

In Special Consultative Status with the Economic and Social Council (ECOSOC) 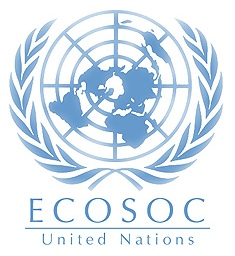 The World Federation of Methodist Women in partnership with the Woman’s Division of the Board of Mission of the Methodist Church had an United Nations Intern Program from 1967 to 1972. A Federation intern spent one year at the Methodist Office for the UN in New York, learning about the UN, working with the UN Seminar Program and sharing with the Federation UN concerns for women and children, war and peace.

From 1972 to 1981 the Program enabled teams representing several Areas of the Federation to attend meetings and conferences organized by the United Nations. The World Council of Churches extended its NGO accreditation for the teams to attend these UN events. In 1980 the World Federation team attended the Mid-Decade Conference United Nations on Women in Copenhagen, Denmark.

In 1983 the World Federation was granted its own NGO Representation at the United Nations, in Special Consultative Status with the ECOSOC. The Federation is also a member of the Conference of Non-Governmental Organizations in Consultative Relationship with the United Nations (CONGO) and Renate Bloem, the Federation’s NGO Representative in Geneva, has been the President of the CONGO since 2000.

These past five years the World Federation has participated in the following UN Conferences: Racism, 2001 in South Africa, Ageing, 2002 in Spain, Sustainable Development, 2002 in South Africa, World Summit on the Information Society Part I, 2003 in Switzerland and Part II, 2005 in Tunisia. In addition the Federation’s Representatives attended the annual Commission on the Status of Women and numerous meetings held at the United Nations in both New York and Geneva.

A meaningful challenge for all members of the Word Federation will be the Implementation of the United Nations Millennium Development Goals the Action Plan for this quinquennium. The MDGs are: 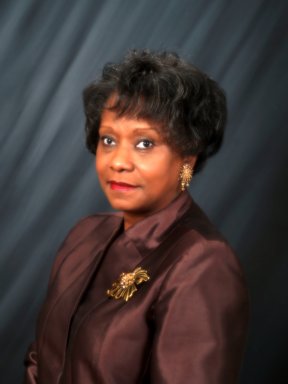 But he was pierced for our transgressions, he was crushed for our iniquities; the punishment that brought us peace was on him, and by his wounds we are healed. We all, like sheep, have gone astray, each of us has turned to our own way; and the LORD has laid on him the iniquity of us all. — Isaiah 53:5-6 (NIV)

Quote of the Day