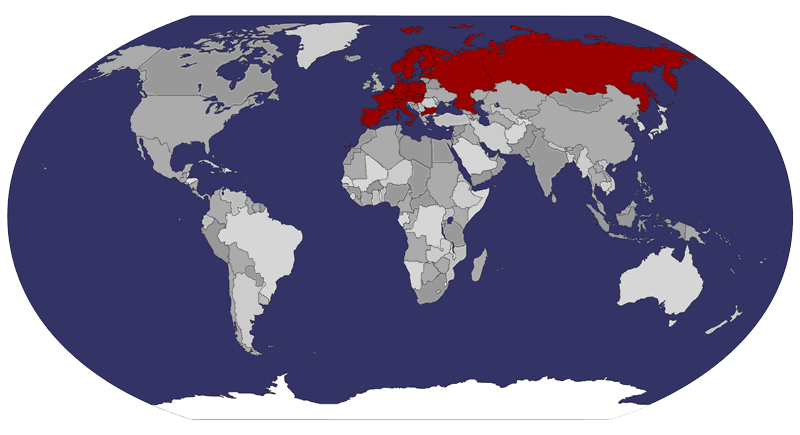 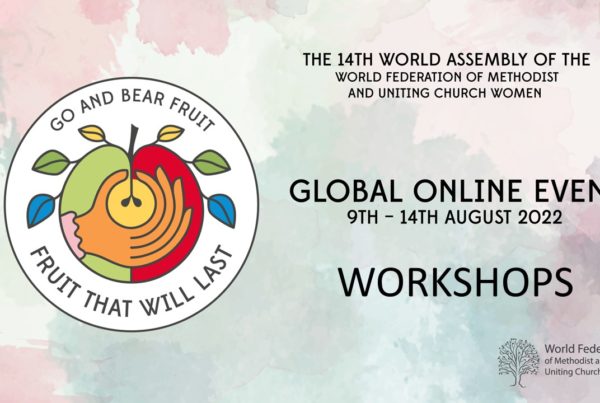 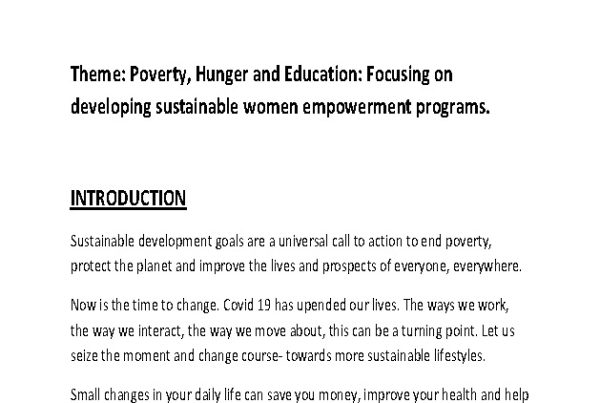 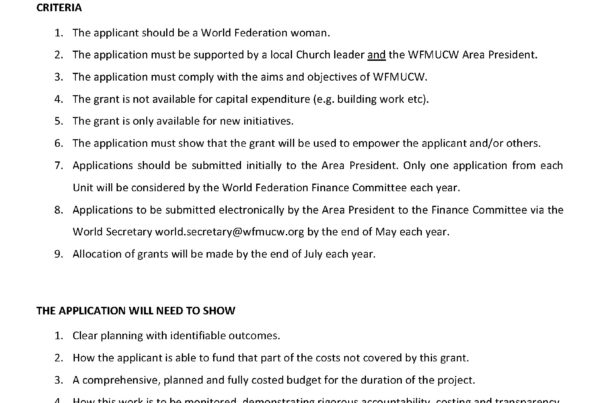 Webmaster | East Asia Area, Europe: Britain and Ireland Area, Europe: Continental Area, Latin America Area, North America Area, South Asia Area, South Pacific Area, Southern and East Africa Area, West Africa Area, World Areas, World Federation | No Comments
The World Federation of Methodist and Uniting Church Women have set aside funds to provide Empowerment Grants to enable women to start initiatives that empower women and girls in their community. The grant will be a one-off contribution towards part of the funding. It is assumed that either there will… 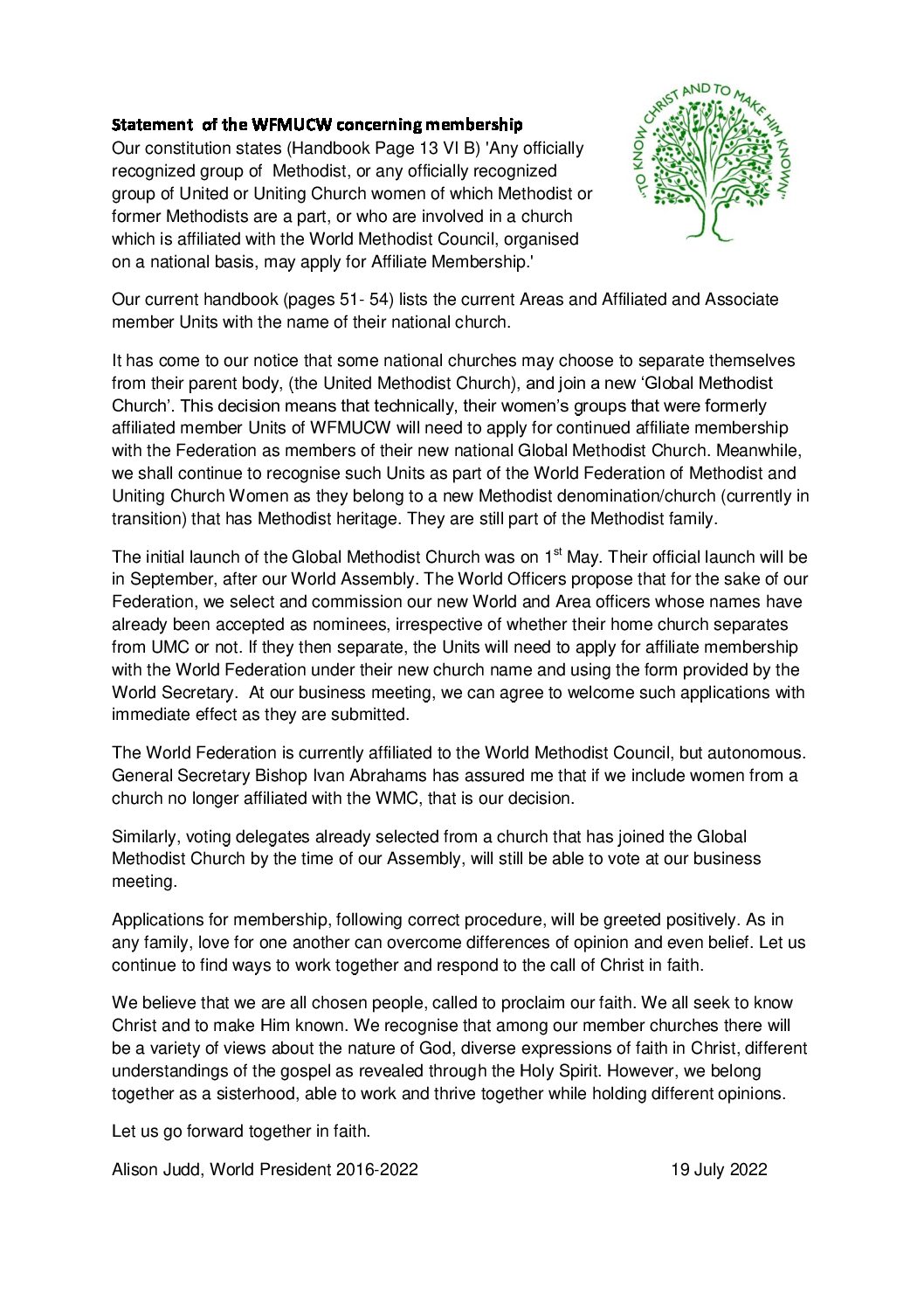 1 file(s) 3.7 MB 429 download(s)
The Tree Of Life is a quarterly newsletter published by the WFMUCW Editor, Ligia Istrate. ...
Download

Lidia Ribet Noffke was born in Siena (Italy) and her father was a pastor in the Waldensian and Methodist church. Being a pastor, Lidia’s father moved to different churches, but he served in the Milan Waldensian Church for 14 years and there she was able to start and finish all her studies and she specialized as an interpreter. In Pisa, Lidia met her husband while he was serving in the US armed forces. At the end of his military duties they went to the United States where he taught mathematics. Returning to Italy, in Rome, her husband decided to study theology at the Faculty of theology in Rome and be a pastor. During these early years they had four children and a fifth came later. In Italy all the family was involved in church life, especially the pastor’s wife, which Lidia liked very much since she already had the example of her mother. In fact, soon after confirmation, Lidia started teaching in the Sunday School. Later she also served as a member of the National Committee for the Sunday School organization. She has been working with women’s groups, both locally and on the national level and she has been a member of various national ecclesiastical organizations in Italy: the Federation of Protestant Churches, the Federation of Protestant Women and the Waldensian and Methodist Federation for which Lidia served as president for three terms.

REDUCING POVERTY: Workshop 1: Advocating Project Proposal Writing: Reducing Poverty Through Spiritual, Social and Economic GrowthWomen around the world form the larger population but are often left on the margins. This workshop will help women address poverty in their communities through spiritual, social, and economic growth. Reducing poverty starts with…
Webmaster
Love0

The 2022-23 World Federation Day Study Program is now available to download from our website. This program is designed to be used as close as possible to October 26th – Federation Constitution Founding Day.
Webmaster
Love0

The World Federation of Methodist and Uniting Church Women have set aside funds to provide Empowerment Grants to enable women to start initiatives that empower women and girls in their community. The grant will be a one-off contribution towards part of the funding. It is assumed that either there will…
Webmaster
Love0 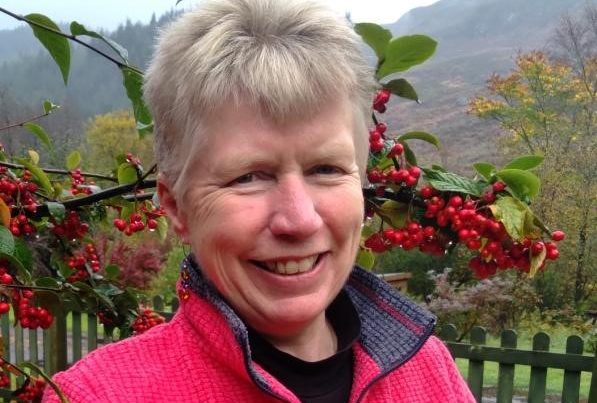 We have the great pleasure of announcing our Bible Study Leader for the World Assembly 2022 is: Jill Baker Jill is a previous Vice-President of the British Methodist Conference she remains a full time volunteer with the Methodist Church in various roles, especially enjoying preaching and tutoring others on the…
Webmaster
Love0 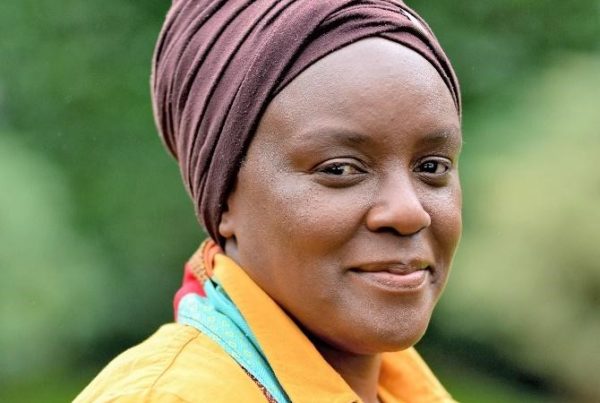 We have the great pleasure of announcing our keynote speaker for the World Assembly 2022 will be: Amanda Khozi Mukwashi Amanda has devoted more than 25 years to working on poverty alleviation, tackling injustice and inequalities. She is now the United Nations Resident Coordinator in Lesotho as well as a…
Webmaster
Love0 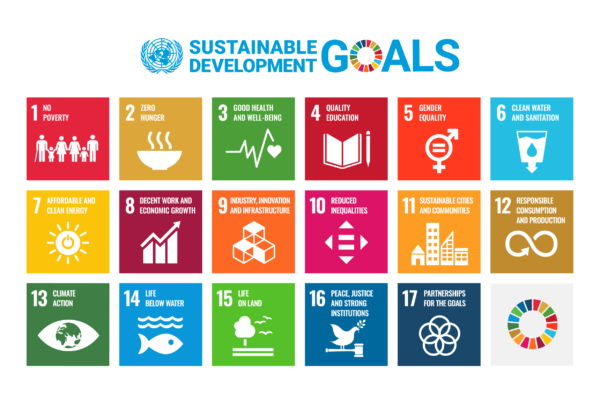 The Sustainable Development Goals are at the heart of what the World Federation of Methodist and Uniting Church women seek to do and at this year's assembly there will be opportunities to explore these further through workshops on Poverty, Gender Equality, Health and Care of Creation. Save the dates in…
Webmaster
Love0 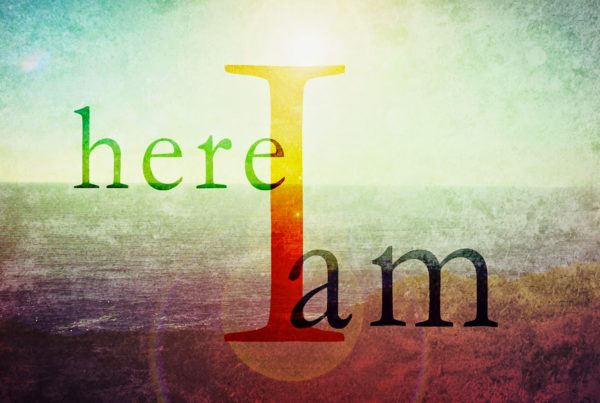 Christmas 2021 Message from the World President

Dear Sisters, I greet you all in the name of our Lord and Saviour, Jesus Christ, whose coming into the world we celebrate with joy. I have been preparing a service for the fourth Sunday of Advent based on the two New Testament readings Hebrews 10:5-10 and Luke 1:39-45. You…
Webmaster
Love1 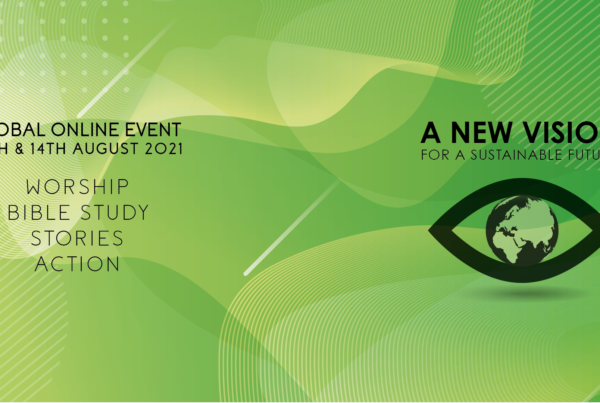 The World President has invited members of the World Executive to join her in prayer each 26th day of the month between now and August. By choosing the 26th day we shall link this time of prayer with our monthly practice of using the Federation prayer. Please take some time…
Webmaster
Love0 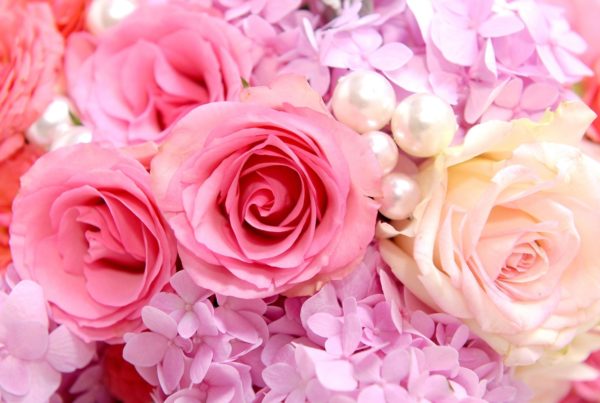 Memorial We remember our loving sister Liljana Sjanta (1960-2020) I am very sorry to write about Liljana Sjanta in the past tense. It shouldn’t be like this. But the Master of life and death decided to finish her earthly journey and crown her life and faithfulness. Liljana was a diligent…
Webmaster
Love0
1 2 3 Next »