Ligia is a Doctor of History (2013) and author of the book Birth of the Jewish People: A Divine Promise, as well as other academic articles. She has received many diplomas and won many contests in the academic field. Ligia is also the coordinator of United Methodist Women Romania. She is very interested in encouraging and empowering Romanian women and has spoken at many women’s conferences. She is also one of the authors of the book Chest of Jewels: Daily Devotions for Women, which received great feedback and is one of very few Romanian publications for women. In recent years she has been very active in church life, being part of the native group that founded the Methodist Church in Romania, first in Cluj-Napoca (2011) and then together with her husband (who is a pastor) founded the second Methodist church in an urban area, in Sibiu in 2014. In the church she is responsible for the women’s ministry, the couples’ meetings, and hospitality. She has travelled in many countries, both for academic purposes and for women’s conferences. She loves what she does and also loves to read and explore new countries. What makes her smile? Her daughter and her friends. 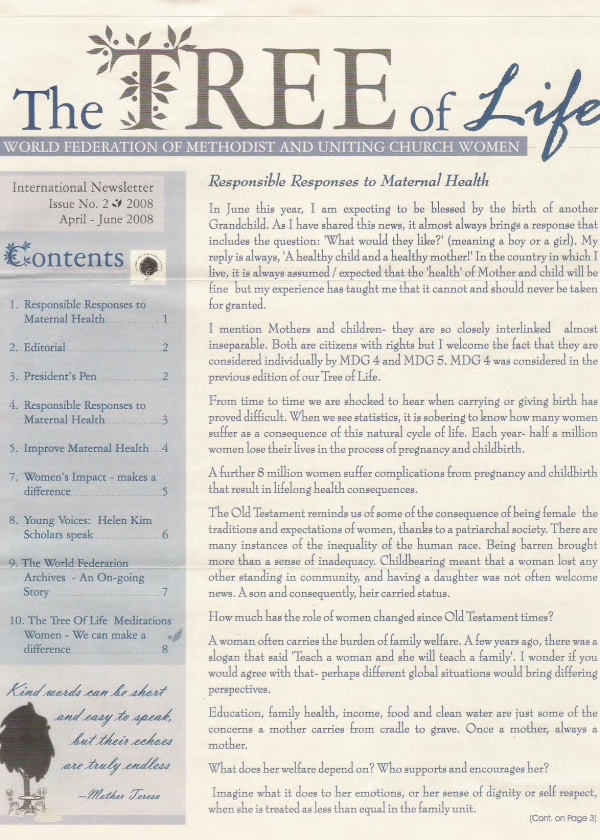 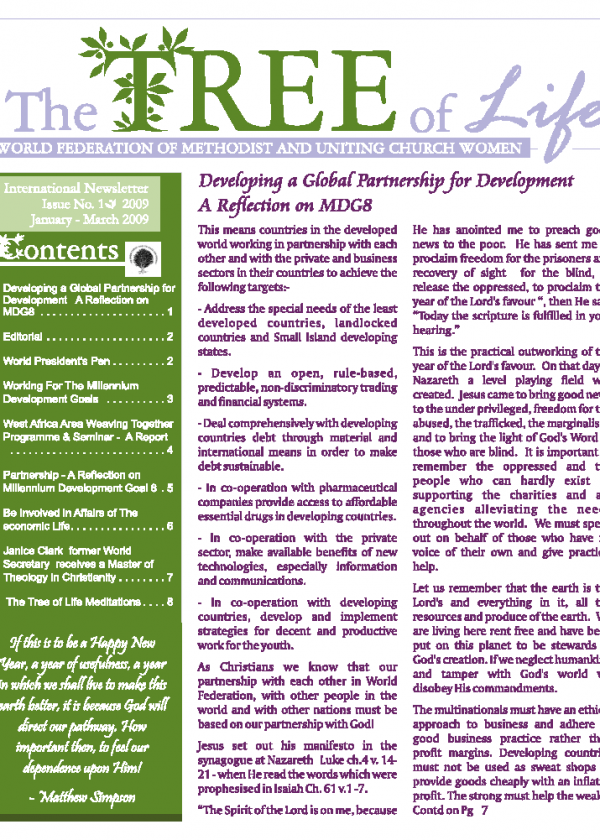 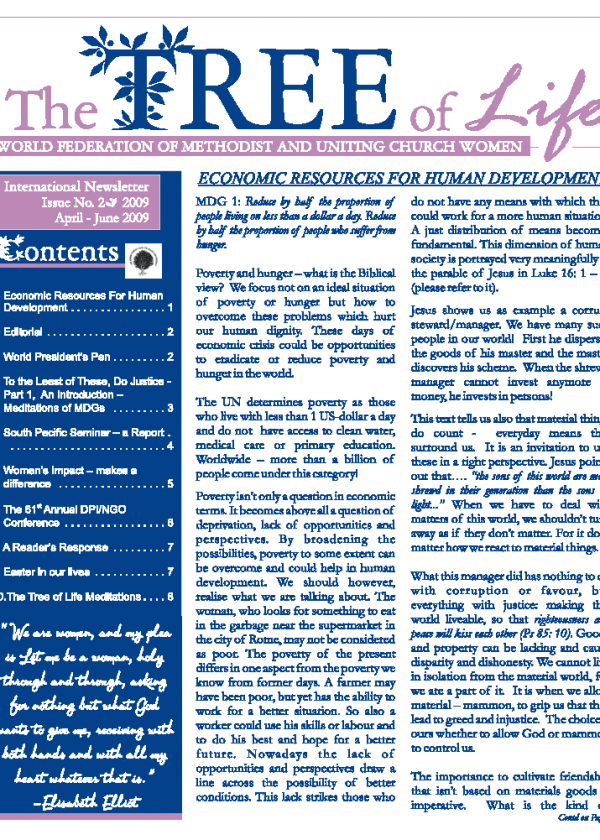 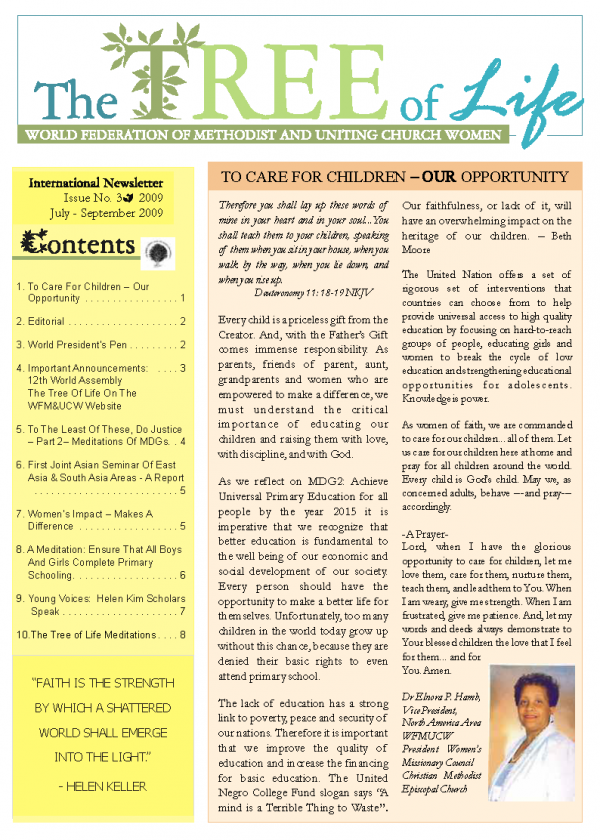 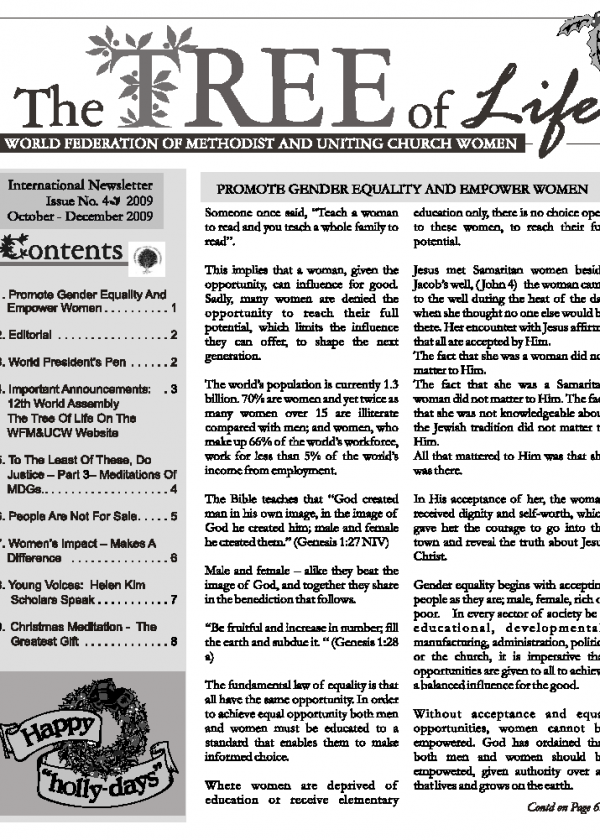 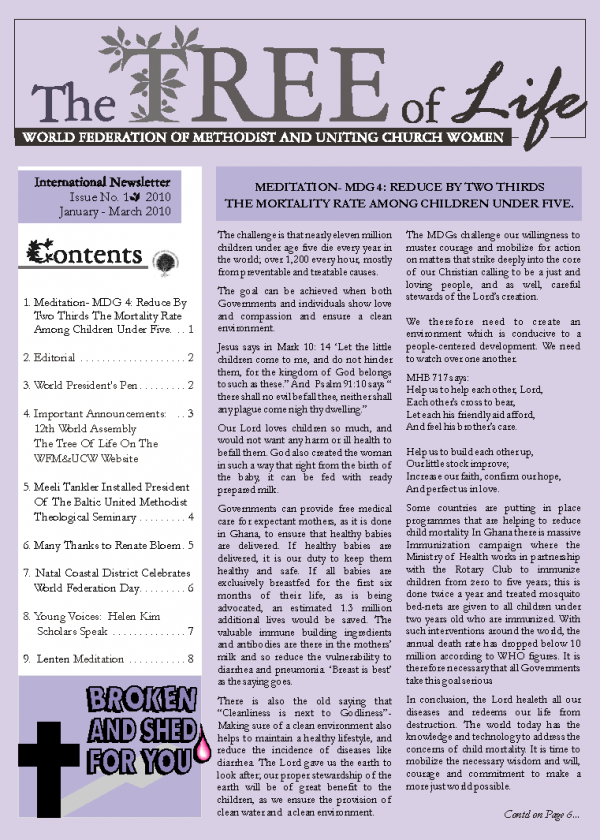 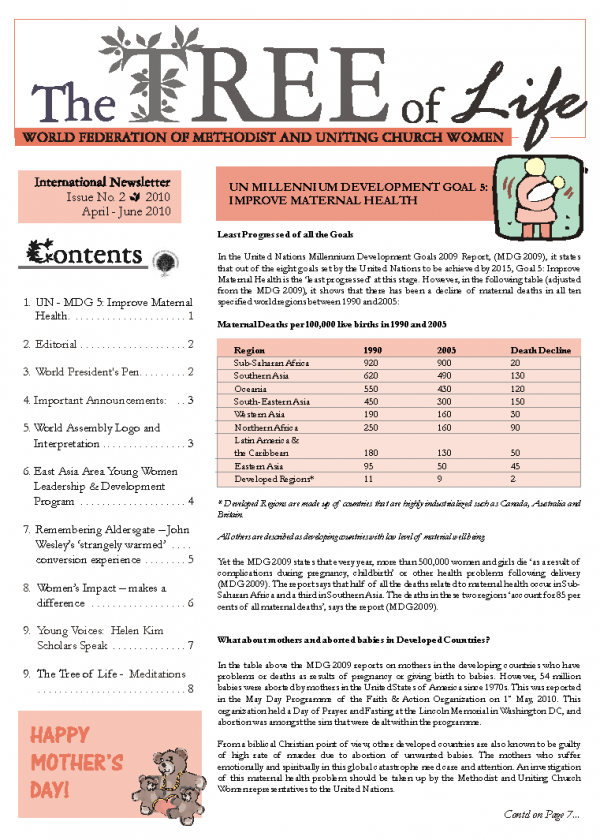 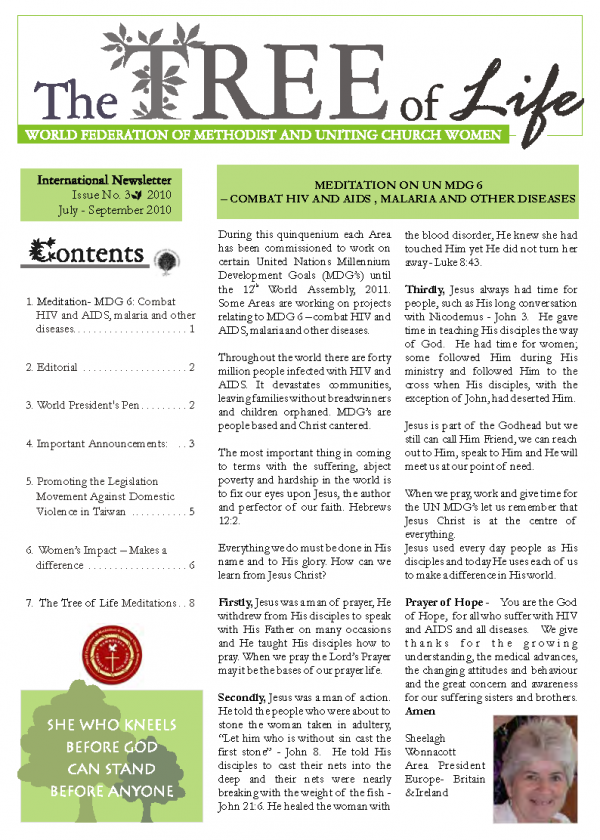 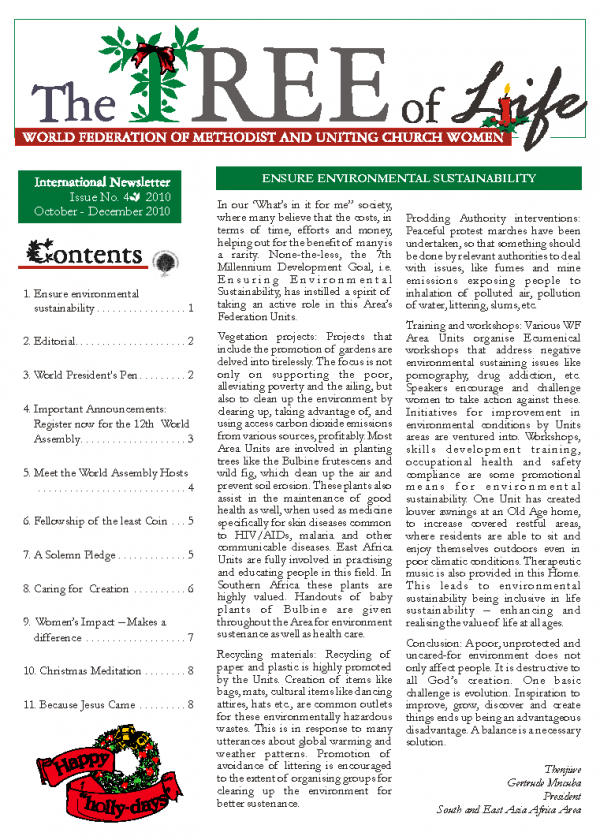 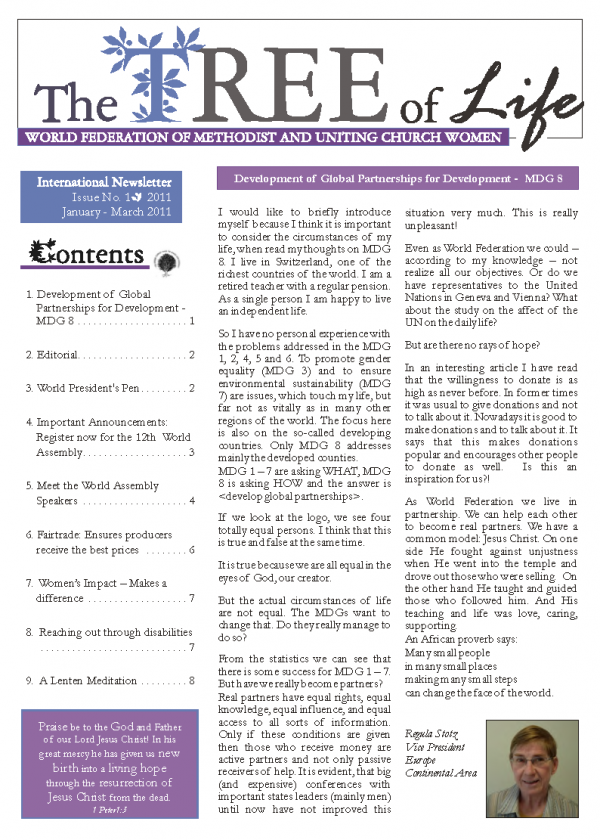 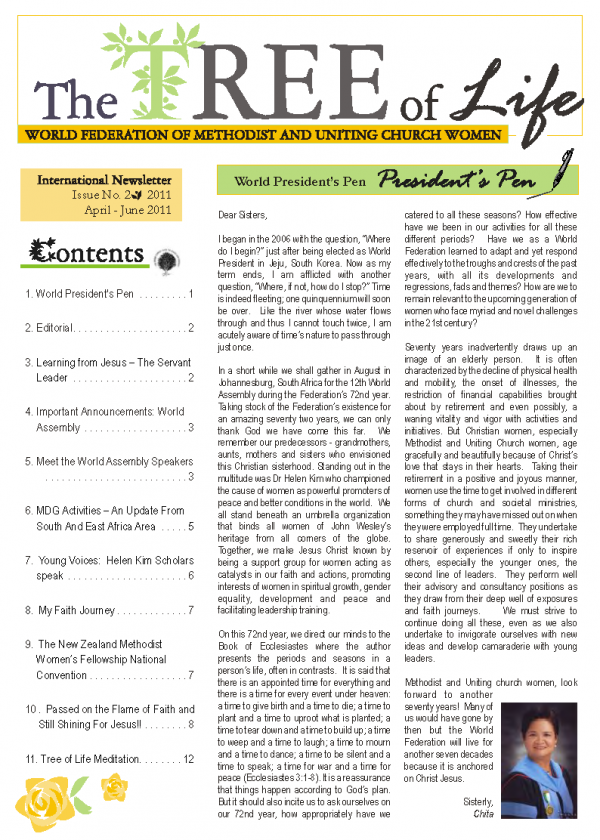 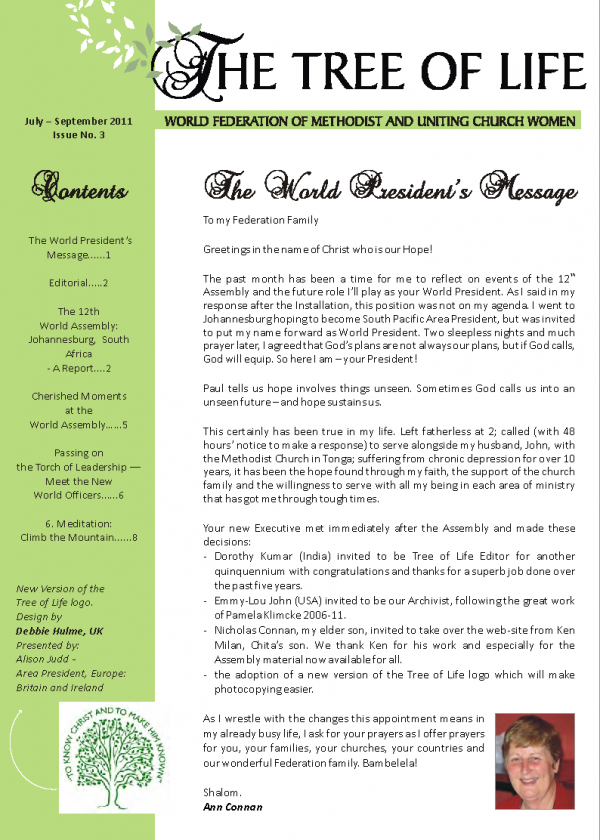 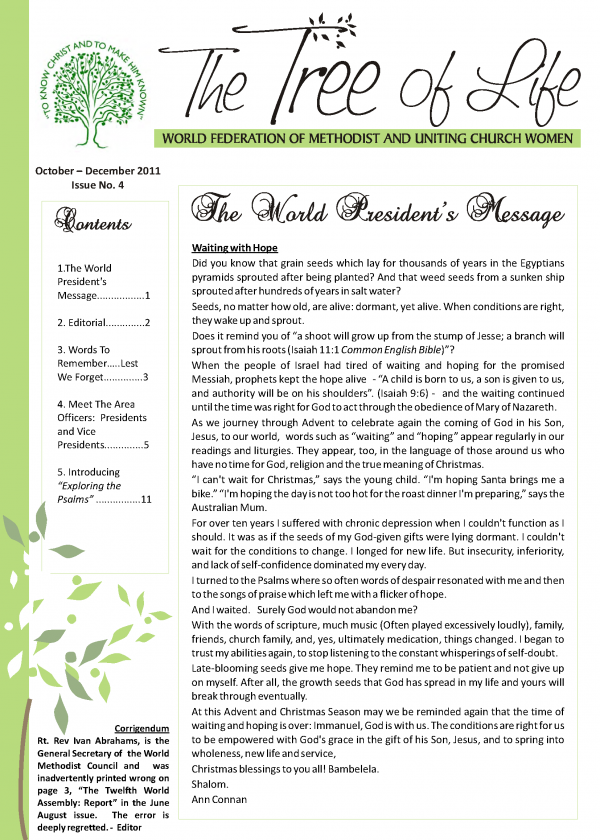 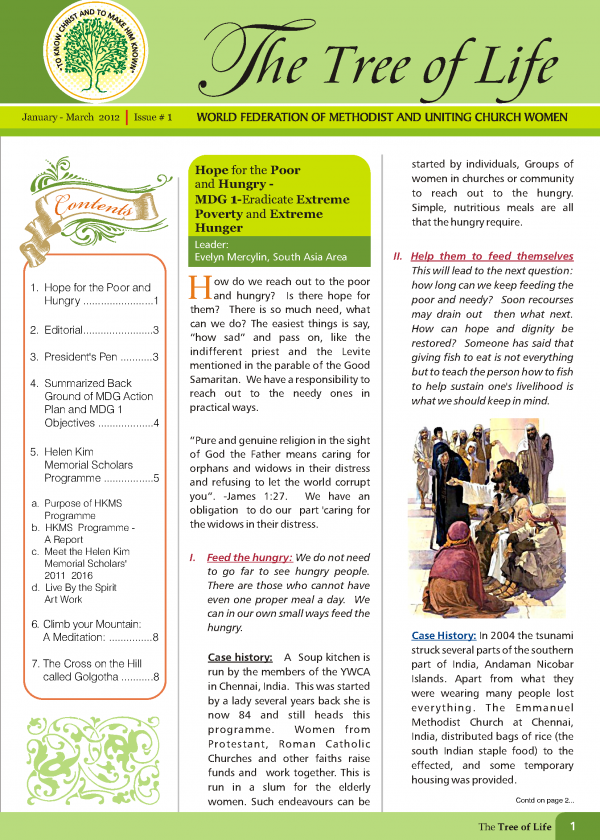 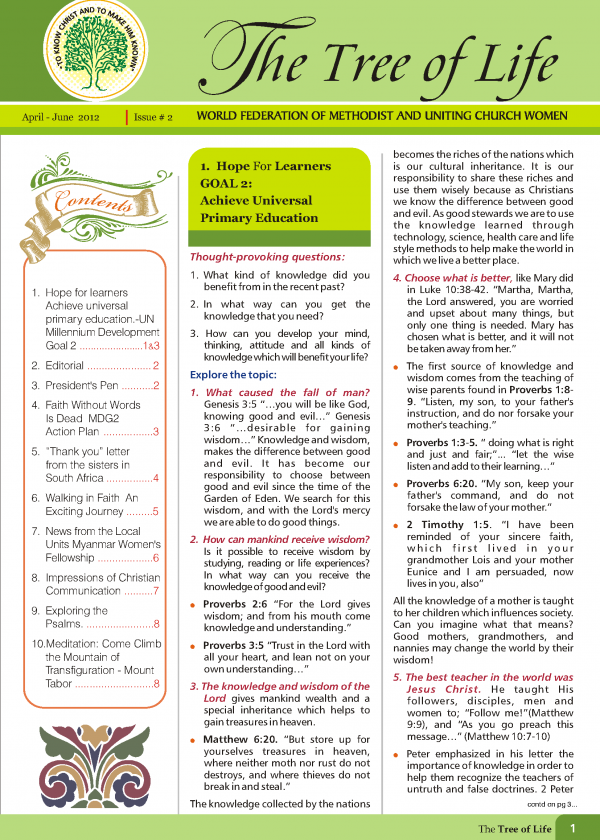 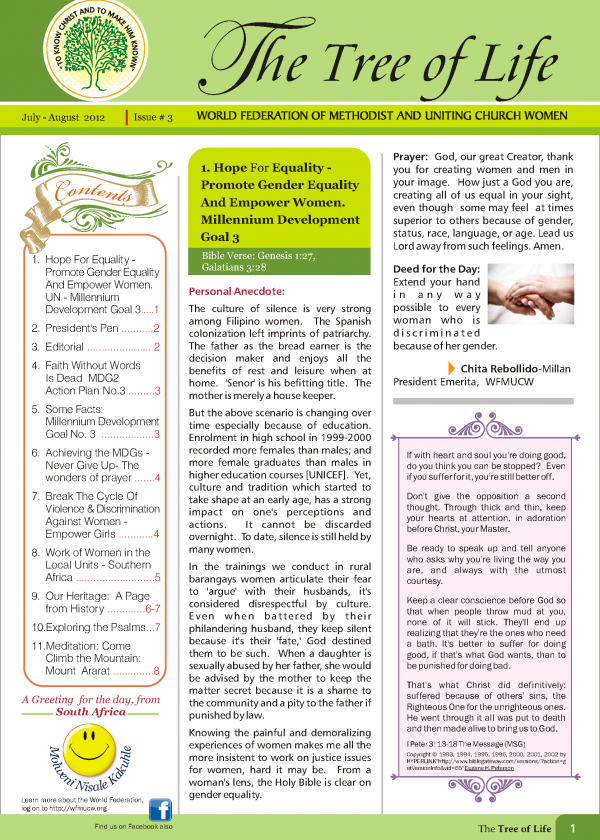 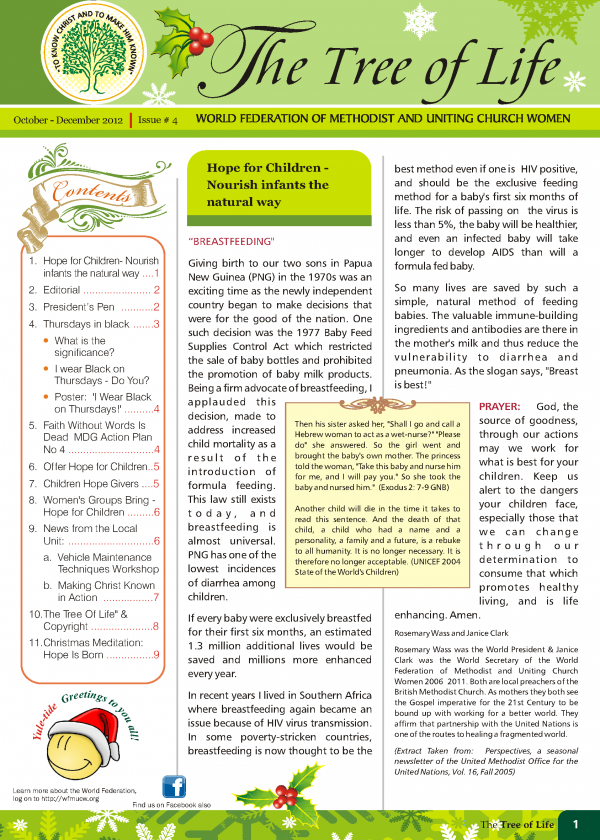 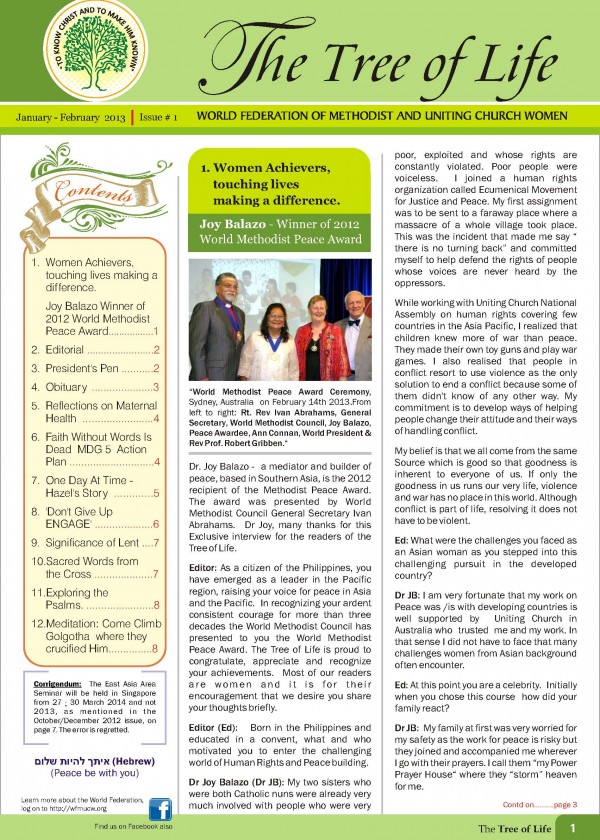 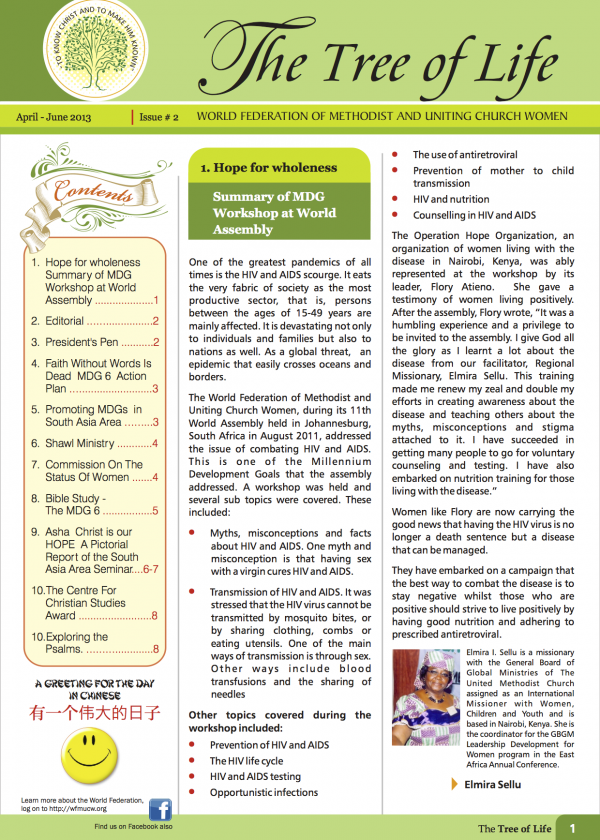 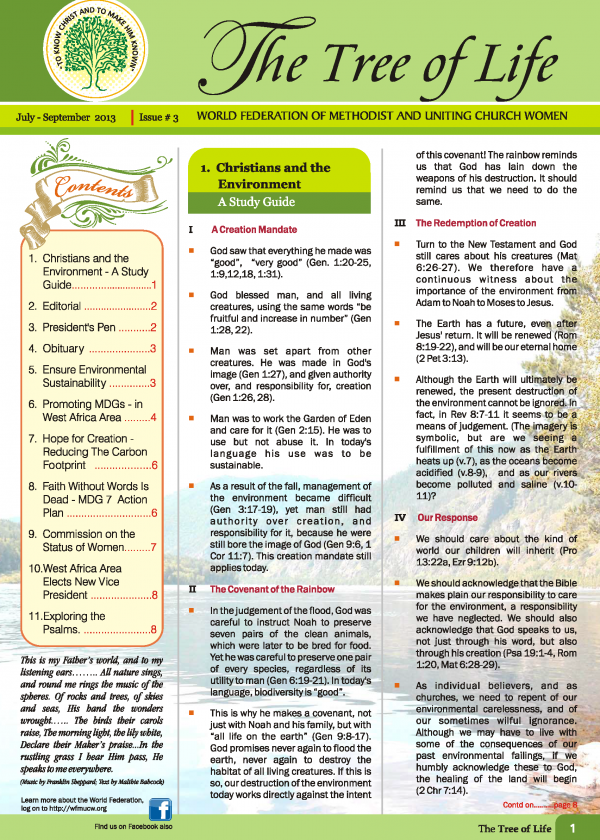 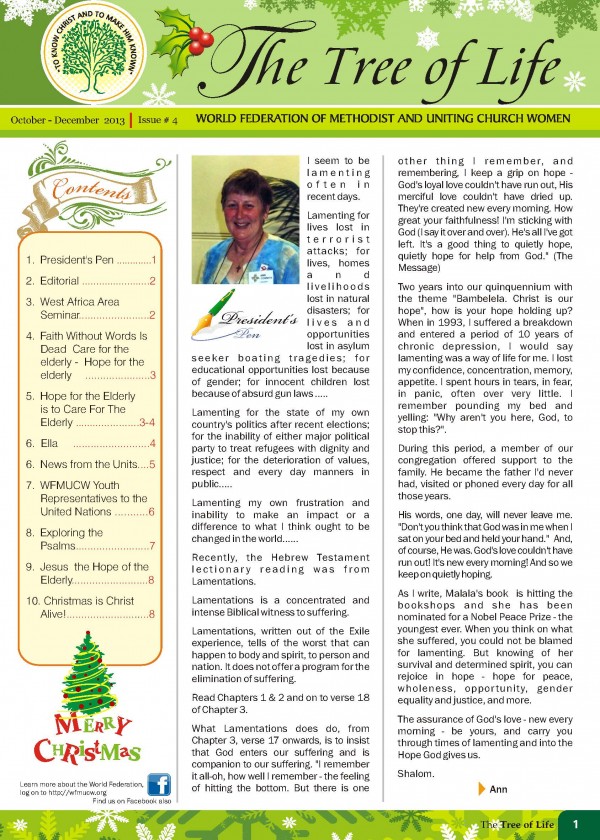 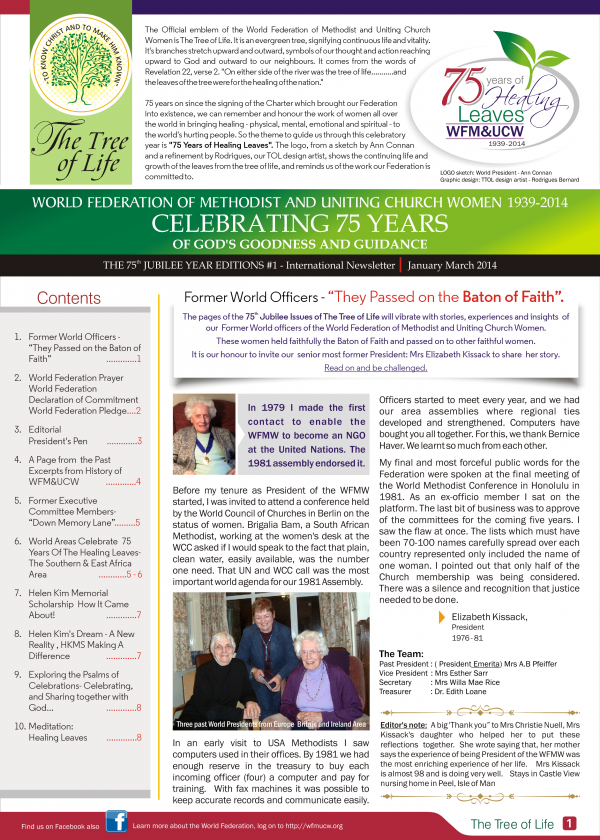 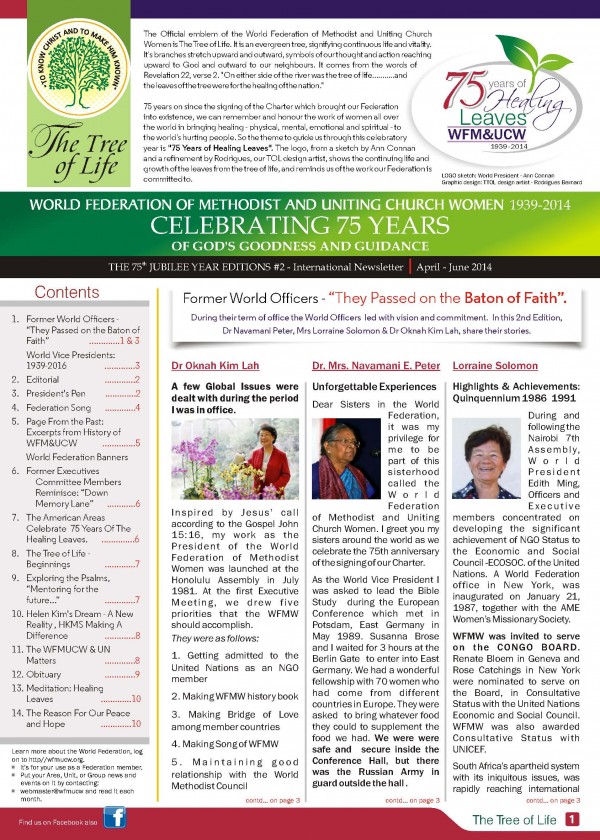 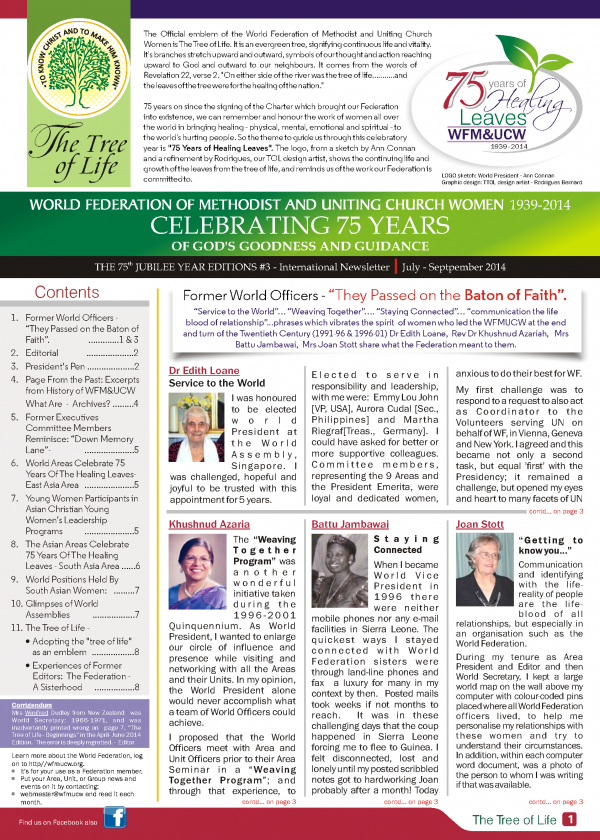