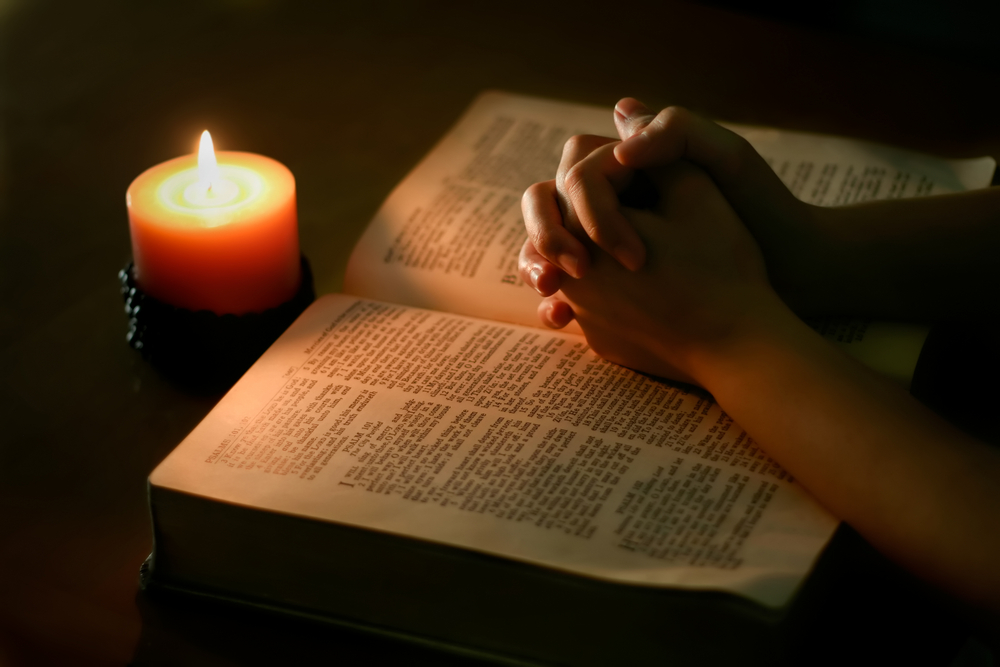 For he is our peace; in his flesh he has made both groups into one and has broken down the dividing wall, that is, the hostility between us. Ephesians 2:14 (NRSV)

Reconciling God, we thank you for coming into our world in Jesus, offering peace through his way of love. We pray for current arenas of hostility, that dividing walls may be torn down and new relationships of trust, respect and co-operation be created. Amen

In this month when the world remembers the end of the first world war, ‘the war to end all wars’ we grieve to recall that there are so many areas of hostility still causing division and devastation, destruction and death.

The Yemen, one of the Arab world’s poorest countries, has been devastated by a civil war since 2015. Famine now adds to the misery of the people.

Syria’s seven year civil war has led to 500,000 missing or dead and many millions of refugees who have fled the conflict.

In the Democratic Republic of Congo, hostilities began after the Rwandan genocide of 1994, when many fled into the Congo. The civil war, disease and malnutrition have claimed millions of lives.

Hostilities between Israel and Palestine continue, with the occupied West Bank and a separating wall ensuring division. The Methodist Liaison Office in Jerusalem seeks to increase inter-national awareness and involvement in the issues of this area. Meanwhile, the Ecumenical Accompaniment programme enables volunteers to serve as human rights monitors in the West Bank.

The conflict in Myanmar has caused thousands of the Rohingya people from Rakhine State to flee to neighbouring Bangladesh, ill-equipped to offer security. Conflicts are also threatening lives in Ukraine, Afghanistan, Nigeria, Somalia, Paraguay…

In each conflict it is often the women and children who are most vulnerable and who suffer most. We wear black each Thursday to stand in solidarity with victims of violence and rape. We pray for peace in the world.

Prayers for unity in the Korean Peninsula are now accompanied by signs of hope as communication between national leaders is tentatively established.

Geneva Peace Week 5-9 November emphasizes the urgency of finding peaceful solutions for the growing risks of violent conflict, building on the lessons from history and the needs for future peace-building practice.

We thank God for all initiatives that work for peace and reconciliation. We thank God for all those who risk their lives to serve the cause of peace. We ask God’s blessing on those who bring relief to men, women and children who have lost everything through war. We confess we sometimes cause conflict between ourselves and others. Our own self-centredness can raise walls of division close to home. Lord, break down the barriers and show us how to live in unity and harmony with others. We pray in the name of Christ, Amen. 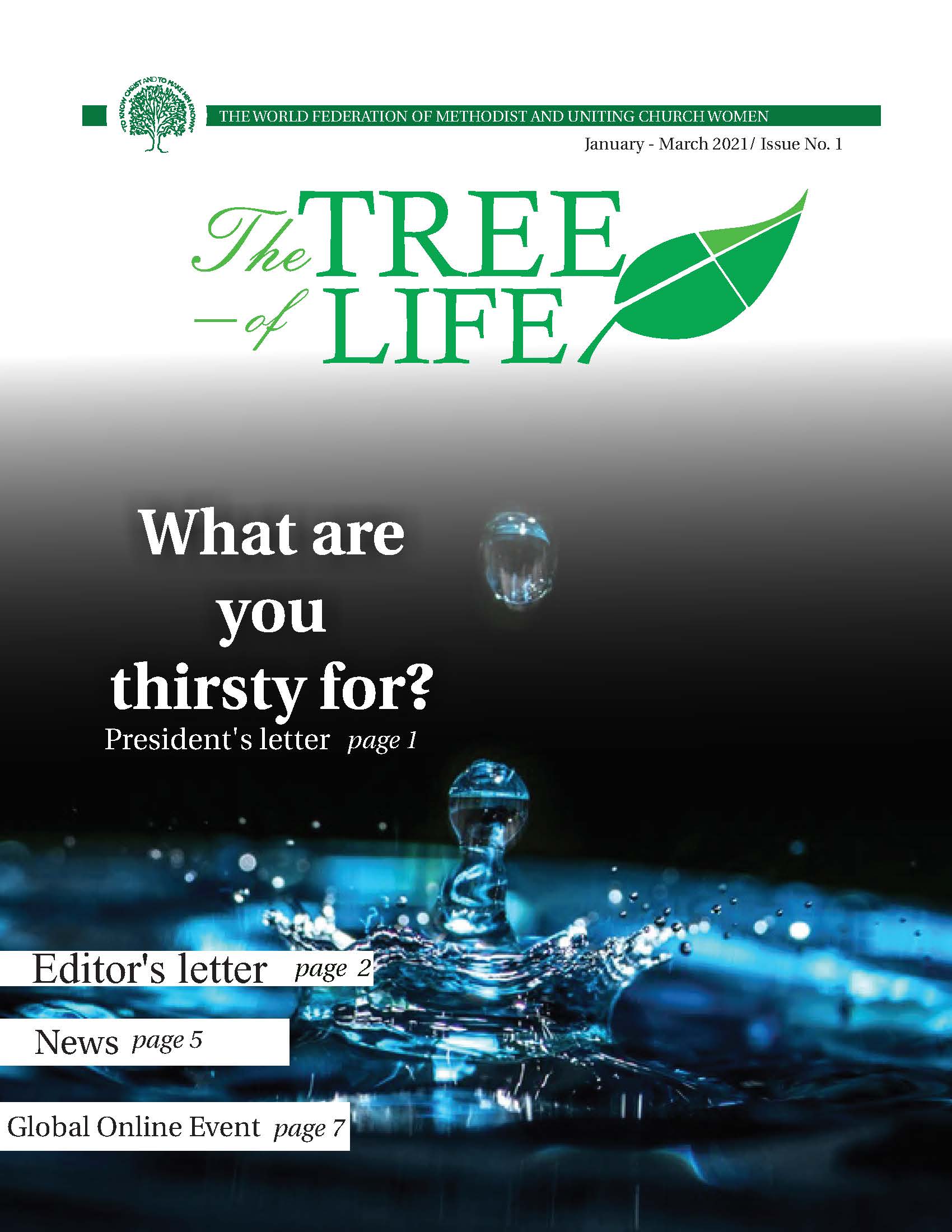