A Message from Ivonne Pereira

In Chile, thousands of hectares, villages, animals and other damages have been destroyed in the terrible forest fire, the largest in the history of our country. For two weeks, fighting against the huge flares.

Some turned off and others turned on. The hours pass, the days pass, the weeks pass, and the fires in Chile do not cease: they spread. They contain one and another uncontrolled.

Huge storms of fire and flames that advance thousands of hectares per hour, Chile lives the worst fires in its history:

President Michel Bachelet has decreed a state of emergency in several of the affected sectors, especially in the center.

We have received international assistance from brigadiers, such us Peru, Spain, Mexico, Canada and Brazil.
Many brigadiers, firemen, helicopters, airplanes fight the fire. A Boeing “Super Estanque” that is turning off the affected places has arrived. Another will arrive from Moscow.

Authorities have reported several deaths, including firefighters, totally burned houses destroyed and more than 5000 people has been evacuated.

The country, as seen 24 hours a day on television, is concentrated in the fires. In containing them, avoiding them, turning them off.

But there they continue, filling the sky with smoke: 99 fires have been reported: 51 controlled, 34 in combat and 7 extinguished.

Chileans are accustomed to fires every year. But not like these. It’s horrible, a real hell.
But there is also a consensus that the weather conditions facing Chile at the moment, in the middle of the austral summer, are damaging to containment.

In central Chile there has been a severe drought during the last 8 years, a phenomenon that turns forests and pastures into gasoline.

On top is, what these days is called, the heat wave.
This explosive cocktail has become increasingly harmful, in what scientists consider an effect of global warming
The water does not put out the fire, but it moistens the areas. It breathes day by day smoke, a great pollution.

God help and protect people who are helping to fight the fire and God accompany the people who have lost everything.

We ask everyone to pray for our country, a small point that is part of the world.

In the Lord’s love 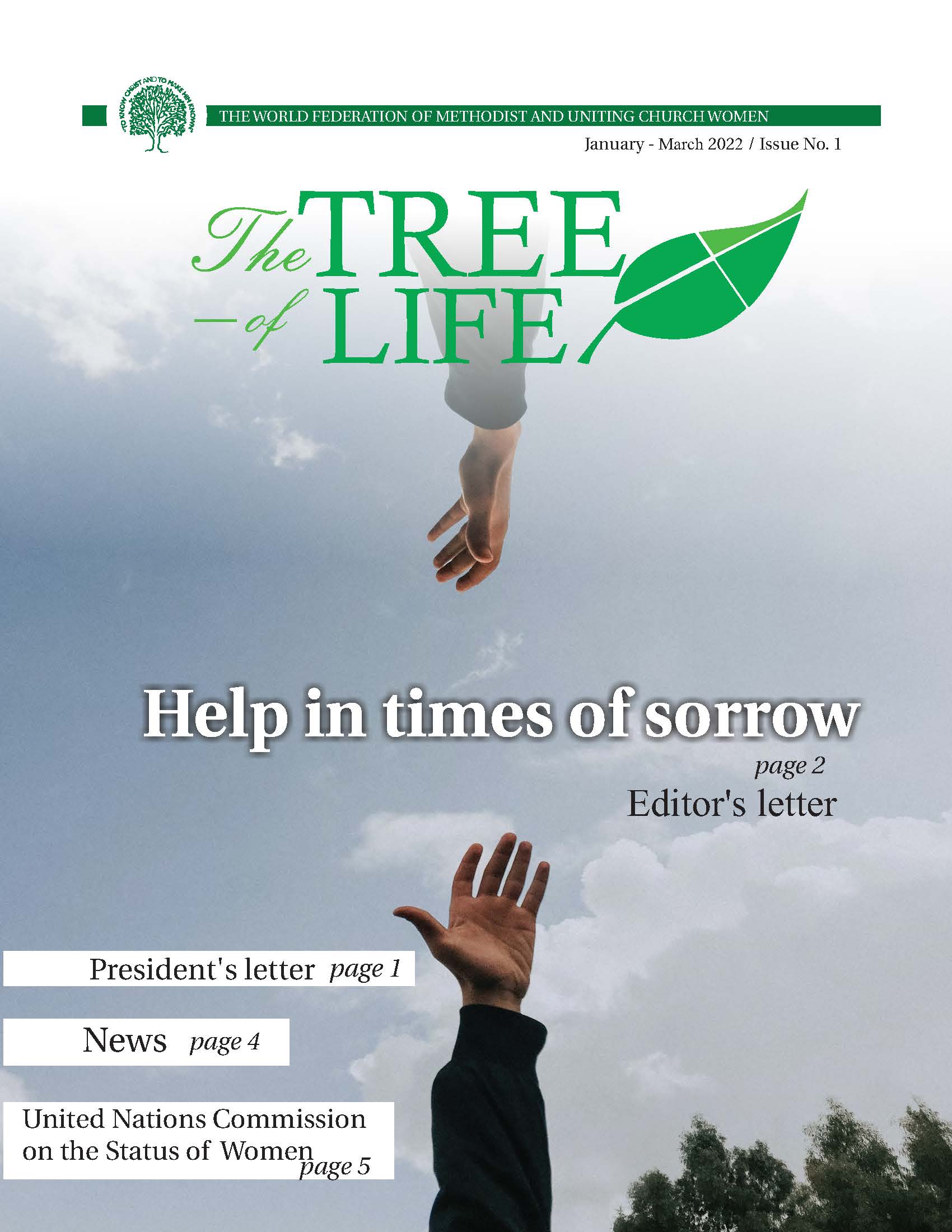 This is what the LORD says: “Cursed is the one who trusts in man, who draws strength from mere flesh and whose heart turns away from the LORD. — Jeremiah 17:5 (NIV)