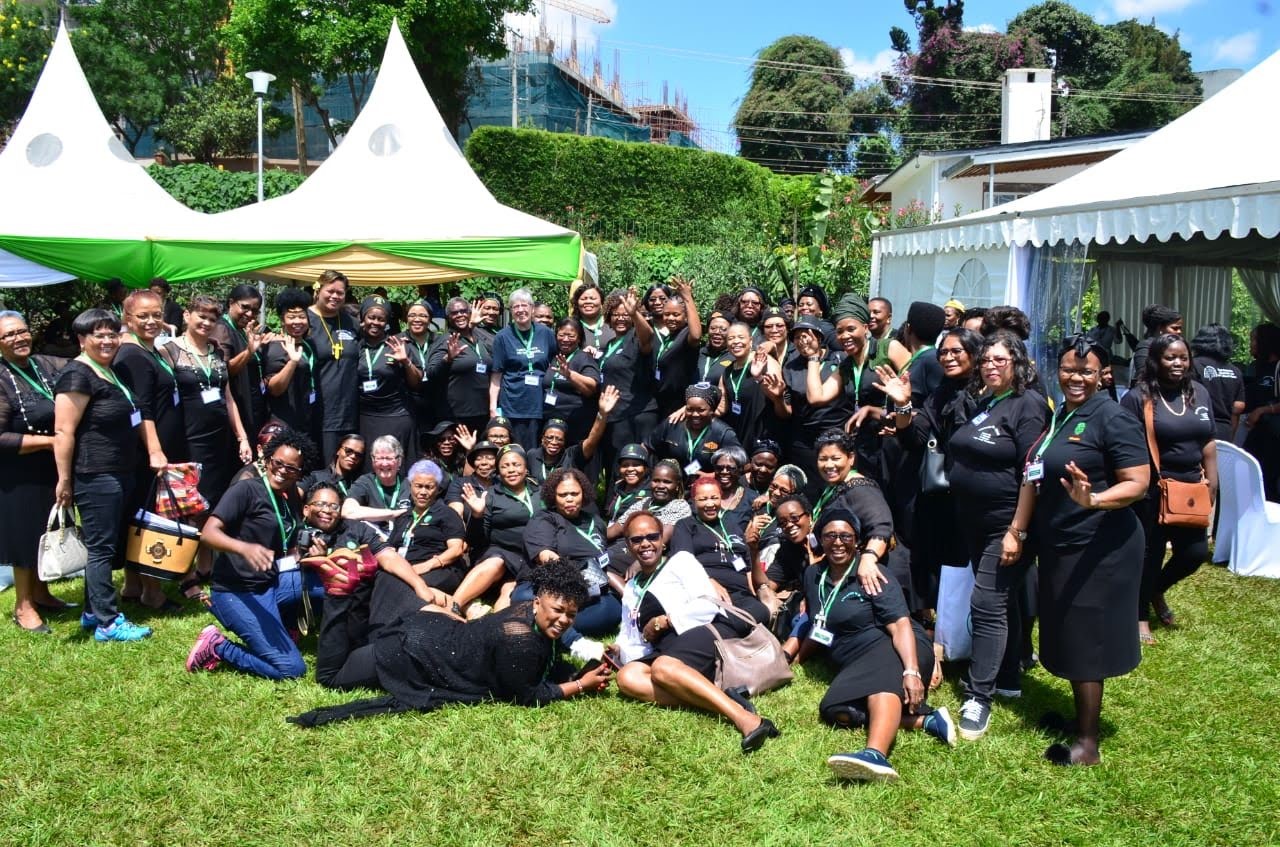 I learned a new word on arrival in Nairobi for the Southern and East Africa Area Seminar: ‘Karibu’, a Swahili word meaning ‘Welcome’. World Officers felt warmly welcomed by the Area and Unit officers, by the women of Kenya who hosted us and by the staff at the Methodist Resort and Conference Centre that was our venue for the event. Participation included women from Methodist, United Methodist, African Methodist Episcopal and United churches, Women’s Association, Women’s Auxiliary and Women’s Manyano Units.

A team of young people from Meru provided stewarding and excellent support throughout the week.

The pre-seminar Weaving Together Program was attended by representatives of most Units and we again used Ketso to identify priority actions for the Area. The reports from each Unit were fascinating and inspiring, as we learned about how 20,000 Kenyan women gathered for a day of prayer in preparation for the seminar; how South Africa women are supporting girls in education and knitting ‘octopals’ for premature babies to deter them from pulling at their medical tubes; how women of Zimbabwe are rising above the enormous challenges facing their country and raising funds to send a young woman through University. We heard from the Congo about the training they offer in agriculture and small industries. We heard from the women of Kenya how the traditional practice of Female Genital Mutilation (FGM) is a serious and ongoing issue they are tackling through mentoring and encouraging a Christian alternative rite of passage into adulthood. A statement was prepared for sending to the media. We heard how women of this Area are working towards the Sustainable Development Goals 1,2,4,5 and 13 that are particularly relevant to the Southern and East Africa Area.

It was clear from the reports from Area Officers, Sipiwe Chisvo and Patricia Mapani, that they had been busy deepening relationships and strengthening commitment across the Area during the last three years. It was good to have Phiwe Ngwadla, one of the Area’s Helen Kim Memorial Scholars with us and to hear about her initiative to supply young girls with sanitary pads so they can continue to attend school throughout their menstrual period. The other HKMS, Mbali Mnaba, was unable to attend as she was taking important exams. We wish her well with her studies.

The Seminar was held in a tented space in the grounds of the Centre, beautifully adorned and with stage, sound and PowerPoint facilities provided. Devotions and presentations were led by women clergy of Methodist Church in Kenya and Zimbabwe who used the theme ‘Chosen People: Called to Proclaim’ from 1 Peter 2:9-10 and urged us to speak out against injustice in the power of the Holy Spirit.

There were five workshops offered and I was glad to join the one on Entrepreneurship. Others focused on Human Trafficking, FGM, Well Woman and Child Marriage.  On the Thursday we supported the Thursdays in Black campaign.  Elections were held for the Area Officers for 2021-2026.

A short memorial service gave us opportunity to remember with thanks the lives of leading women of the Area who have died since we last met. The closing communion was led by the Bishop-elect of Nairobi, the Revd John Maromba.

Mrs Pauline Ntombura, Unit President for Kenya showed us all generous hospitality throughout the event. As wife of the Presiding Bishop of Methodist Church Kenya  who was recently installed as chair of the African Methodist Council, Pauline has a new title:  Mama Africa! She had arranged for a beautiful cake in the shape of a traditional Kenyan basket to be presented to the assembly and shared among the women. I was humbled and delighted to be presented with beautiful Kenyan clothing as well as a new handbag from Zimbabwe from the Area Officers. A Masai women’s dancing choir and a male Masai dancer entertained and entranced us as they shared something of the Kenyan cultural heritage.

This was the last of the 8 Area Seminars of this quinquennium and one that has given me some more special memories to treasure. So it was appropriate that I learned another Swahili phrase ‘Asante sana’: Thank you very much! 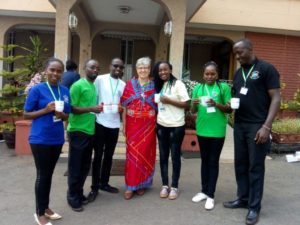 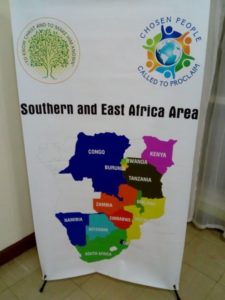 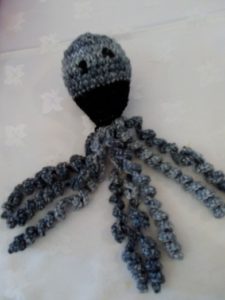 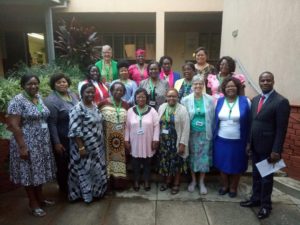 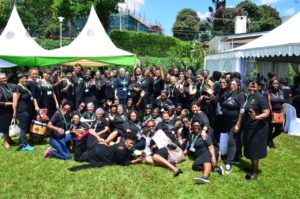 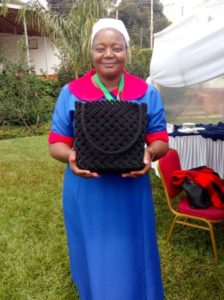 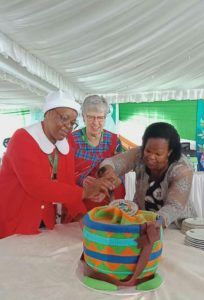 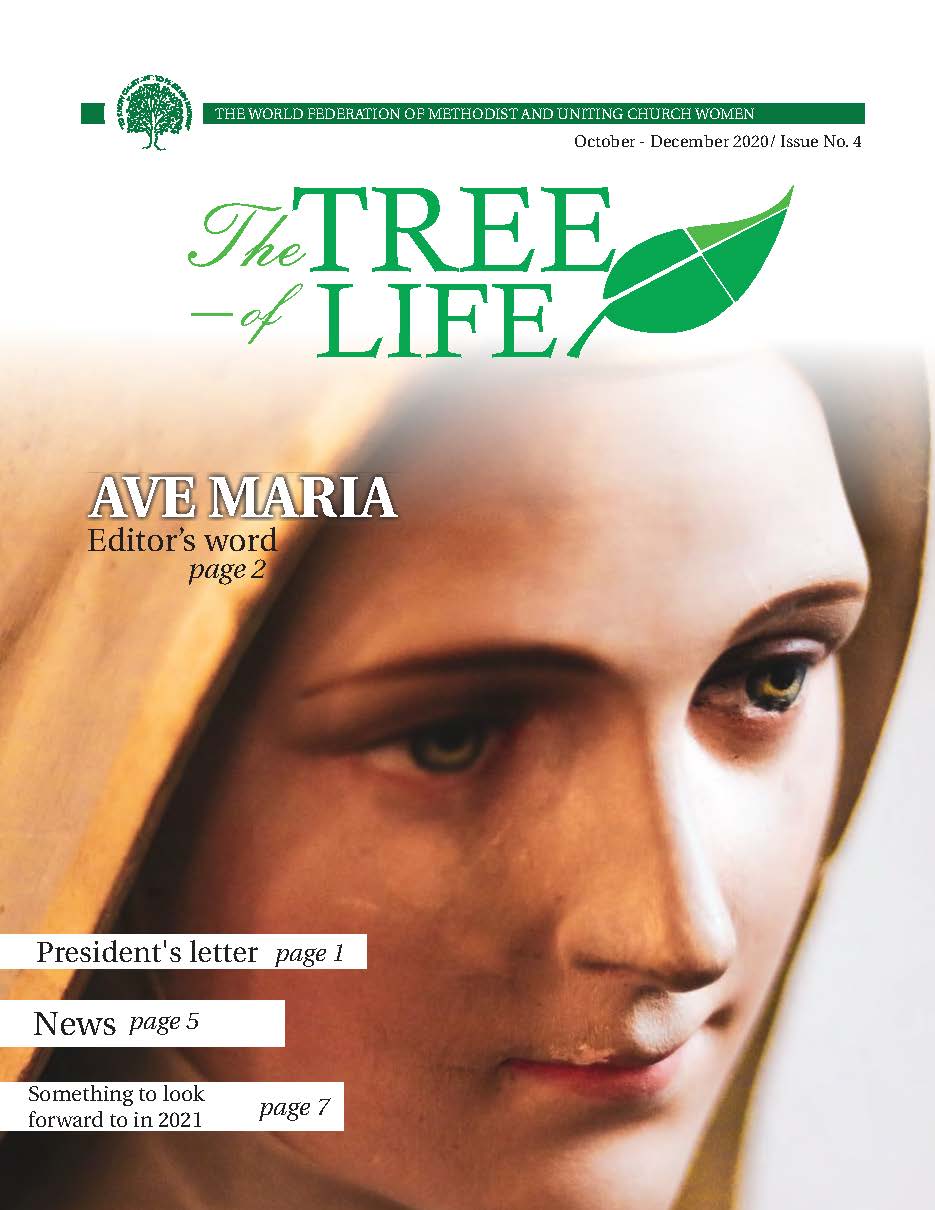