Rev Jemima Amanor, West Africa Area President, represented the World Federation at the World Council of Churches Global Consultation for the Commemoration of the 20th Anniversary of the decade of the Churches in Solidarity with Women. Here is her report of an exciting and informative meeting in Jamaica.

Report on the Global Consultation for the Commemoration of the 20th Anniversary of the Decade of the Churches in Solidarity with Women held on the 1st to 6th October 2018 at Knutsford Court Hotel, Kingston, Jamaica.

I arrived in Kingston at 7:35 pm after a long haul via Miami and London from Accra on the 1st October 2018. The purpose of the trip was to participate in the Global Consultation mentioned above that forms part of the Commemoration of the 70th anniversary of World Council of Churches (1948 – 2018).  There were 74 participants made up of member churches and ecumenical partners.

The objective for this consultation is for participants to reflect on the achievements and challenges in building a just community of women and men and to strengthen ecumenical collaboration. Activities centred around three areas, namely: Celebrate our gifts, visit the wounds and transform injustices in the relationships between women and men in the church and society since 1998.

I wish to acknowledge with gratitude the kind gesture of the World President, Mrs Alison Judd for nominating me to represent her at the Global Consultation in Jamaica.  My participation in the consultation has educated me on the activities and functions of the World Council of Churches.  Thank you very much. 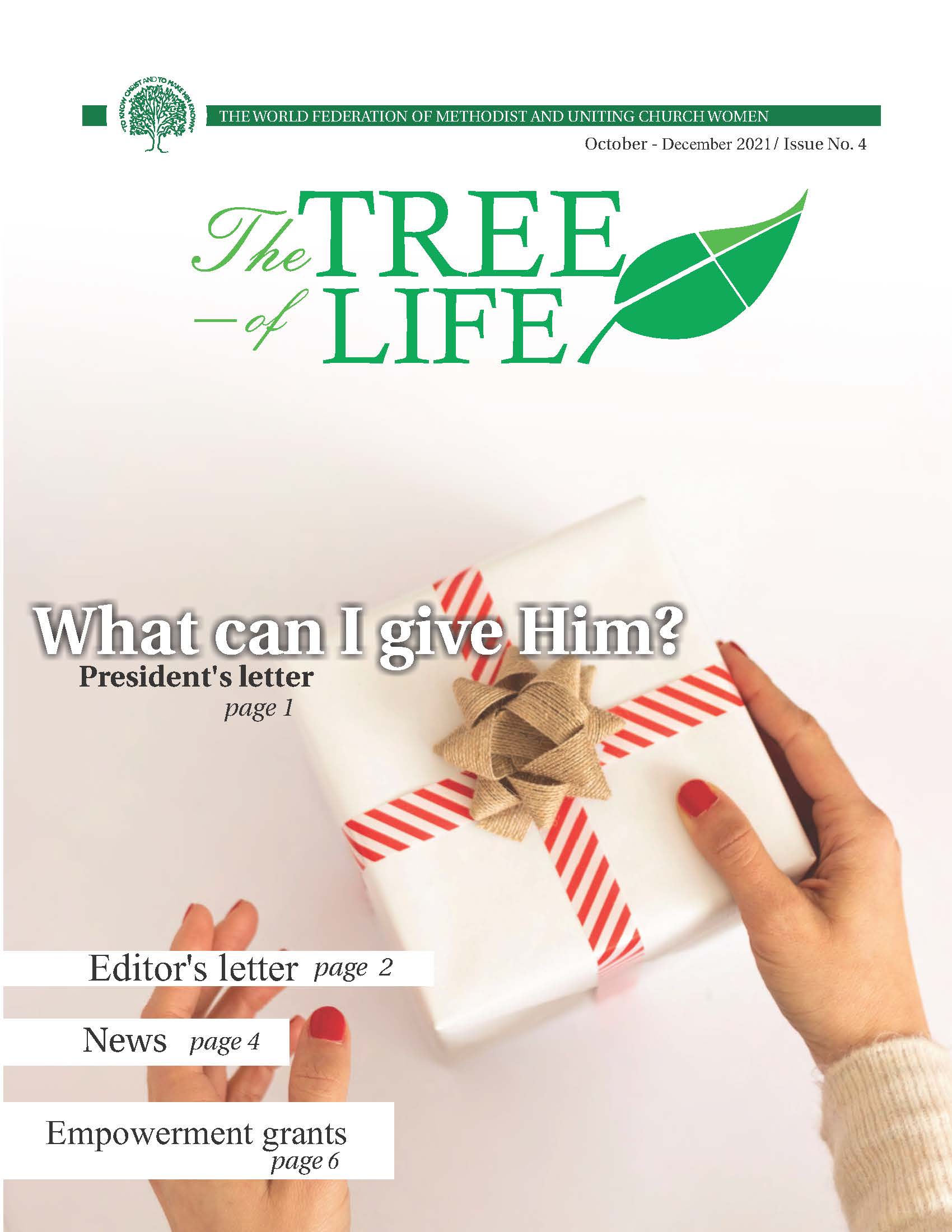