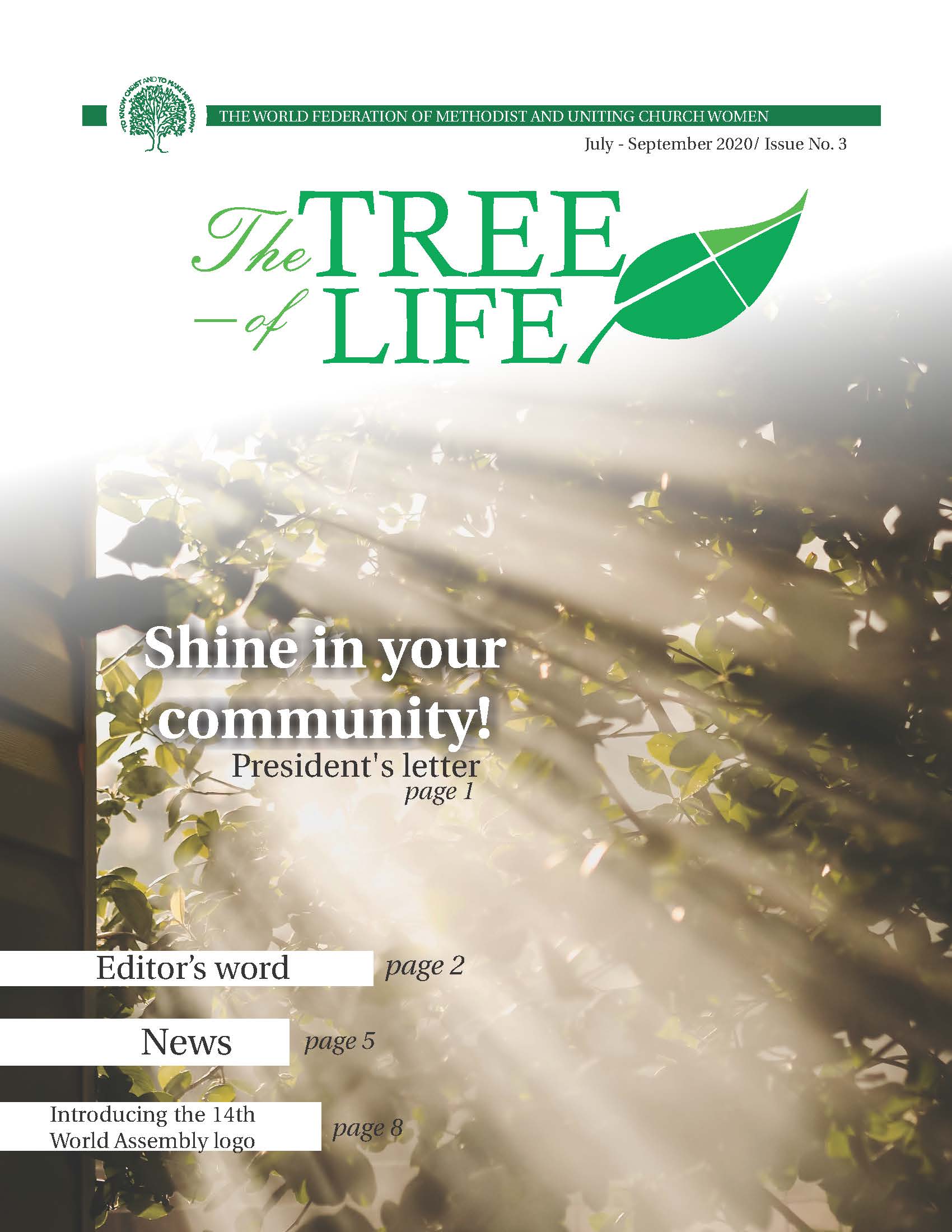 Tremble and do not sin; when you are on your beds, search your hearts and be silent. — Psalm 4:4 (NIV)